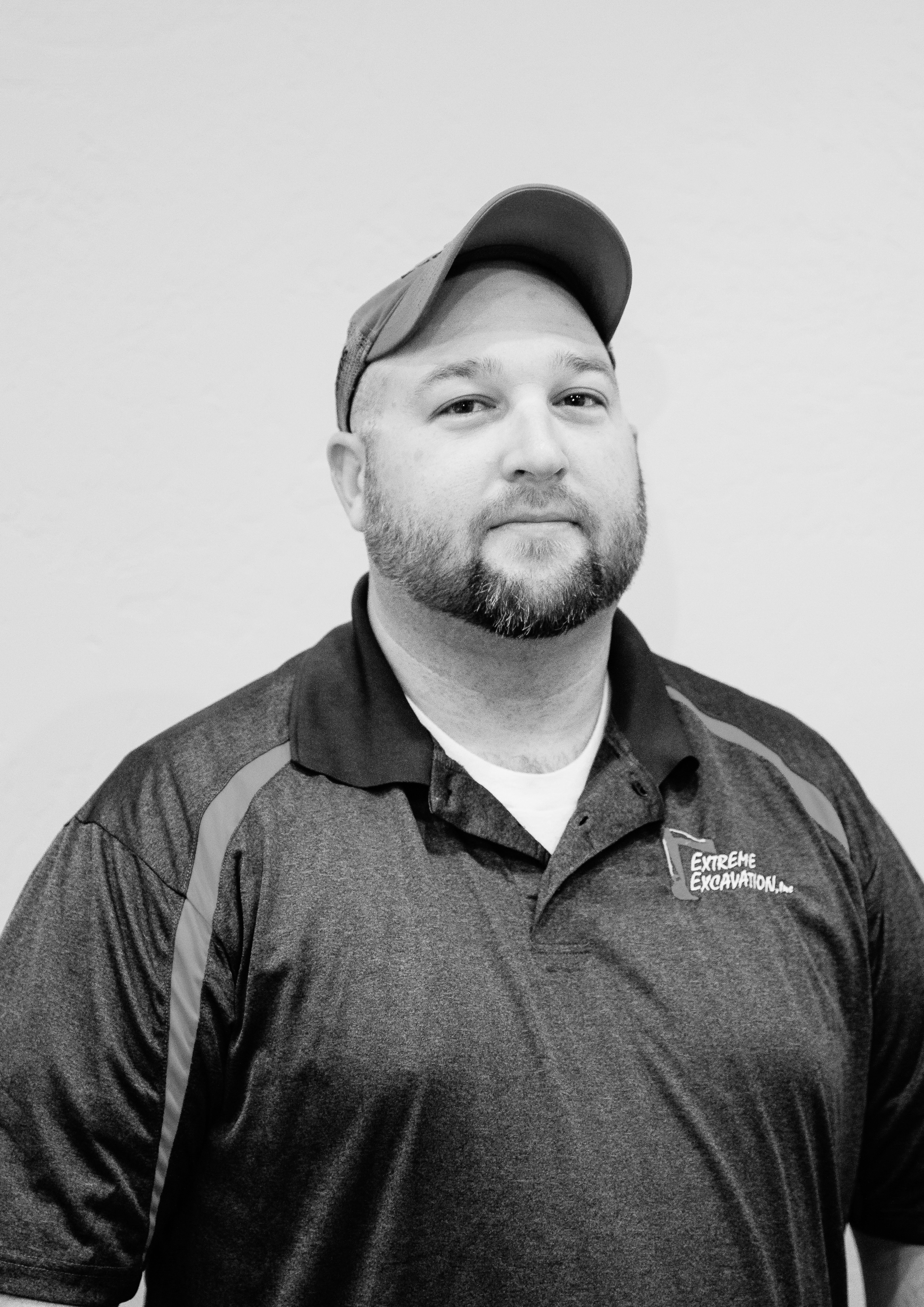 Jake entered the construction industry in 2007, after completing a Bachelor's degree in Construction Management from Boise State University. As his first job out of school, he had the opportunity to work as a project engineer overseeing the Idaho State Capitol Restoration. Later he was able to work on a revocation LEED project, as a project engineer, for the University of Utah College of Nursing. He then returned to his native roots in the Magic Valley to become a Project Manager Estimator. Jake's knowledge and understanding of the administrative side of a construction project brings an invaluable aspect to any project. While at Extreme Excavation, Inc. he has had the opportunity to estimate & manage various projects which include the Chobani Pretreatment, the Glanbia Gooding North Sump & Silo Addition, & the City of Wendell Waste Water Improvements Project.