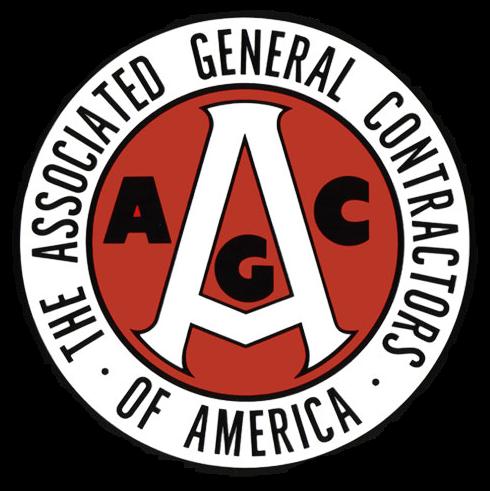 There were 278,000 job openings in construction at the end of November, 24% higher than the year-earlier total of 233,000, and the highest November total in the series' 18-year history, the Bureau of Labor Statistics (BLS) reported on Tuesday in its latest Job Openings and Labor Turnover Survey (JOLTS) release. Contractors hired 282,000 employees in November, not seasonally adjusted, the highest November total in six years but barely more than the number of unfilled jobs at the end of the month. The jump in openings suggests the industry might have hired more workers if they had been available. But the number of unemployed workers with recent construction experience was the lowest November total since that series began in 2000, BLS reported on January 4—an indication of the difficulty contractors are having in finding workers. In the AGC of America-Sage Hiring and Business Outlook Survey, released on January 2, 78% of respondents reported difficulty filling positions.

On Friday, BLS posted "Nonresidential building construction overhead and profit markups: an update." The article extends through 2017 a 2014 analysis of the producer price index (PPI) for new nonresidential building construction, which measures the change in what a fixed group of contractors report they would charge to put up a specific set of buildings. "The markup index increased about 8.0% between January 2014 and June 2015 [, then increased only 0.3%] between June 2015 and June 2016. [There was] a sharp 4.1% jump from May to August. By December 2017, the index stood 21.1% above its September 2011 low, but still 6.8% below its May 2007 peak....By late 2016, some PPI survey respondents remarked that they were busy and short-staffed and that they were concerned about having enough workers for the amount of work available; also, they felt comfortable testing higher markups....overall, firms were able to hire more workers and keep their markups at the higher rates....employment and the markup index in nonresidential building construction track each other closely. The correlation coefficient between the two series is 0.96. In December 2017, markups and employment in nonresidential building construction had not yet reached their prerecession peaks....2018 has seen prices for construction materials increasing faster than the PPI for final demand. Whether these increased material costs will mostly be passed on to building owners or included in overhead and profit remains to be seen. Hourly wages for construction workers have been rising faster than the average for all private employees....It remains to be seen if these wage increases will cut into profit, but some respondents to the PPI survey are already remarking that raises for salaried office staff are increasing the amount of overhead they charge."

The Energy Information Administration reported on Thursday, "23.7 gigawatts (GW) of new capacity additions...are expected for the U.S. electric power sector in 2019. The utility-scale capacity additions consist primarily of wind (46%), natural gas (34%), and solar photovoltaics (18%), with the remaining 2% consisting primarily of other renewables and battery storage capacity....Most of the [wind] capacity will not come online until the end of the year, which is typical for renewable capacity. [Texas, Iowa and Illinois] will be home to more than half of the 2019 planned wind capacity additions....Most of the natural gas capacity is scheduled to be online by June 2019 in preparation for high summer demand. Of the planned natural gas capacity additions, 60% will occur in Pennsylvania, Florida and Louisiana....Nearly half of the 4.3 GW of utility-scale electric power sector solar photovoltaic (PV) capacity additions are located in...Texas, California and North Carolina. In addition to the electric power sector, other sectors, such as the residential and commercial sectors, also install solar PV, e.g., distributed PV or rooftop systems." A year ago, the agency estimated 25 GW of capacity was added in 2017, nearly half from wind and solar.

United Van Lines' 42nd Annual National Movers Study, released on January 2, "which tracks customers' state-to-state migration patterns over the past year, revealed that more residents moved out of New Jersey than any other state in 2018, with 67% of New Jersey moves being outbound," followed by Illinois (66% outbound), Connecticut (62%), New York (62%) and Kansas (59%). Vermont had the highest percentage of inbound migration (73%), with 234 total moves, followed by Oregon (64%), which had 3,346 total moves; Idaho (62%), Nevada (62%) and Arizona (60%). "'The data collected by United Van Lines aligns with longer-term migration patterns to southern and western states, trends driven by factors like job growth, lower costs of living, state budgetary challenges and more temperate climates,' said Michael Stoll, economist and professor in the Department of Public Policy at the University of California, Los Angeles. 'Unlike a few decades ago, retirees are leaving California, instead choosing other states in the Pacific West and Mountain West.'"